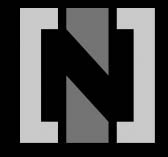 After moving to London in 2011, Tom established himself as a working musician in the London jazz scene, an electronic composer and a teacher. He plays with some of London’s finest improvisers such as Will Butterworth, Marcus Penrose, Sam Watts, Henrik Jenson, Arther Lea, Pete Ibbetson, Briggite Beraha and Pat Davey.

Tom has also toured extensively for a decade with one of Britain’s most popular reggae bands BackBeat SoundSystem alongside bands such as Madness, The Wailers, Katchafire and Easy Star All Stars. 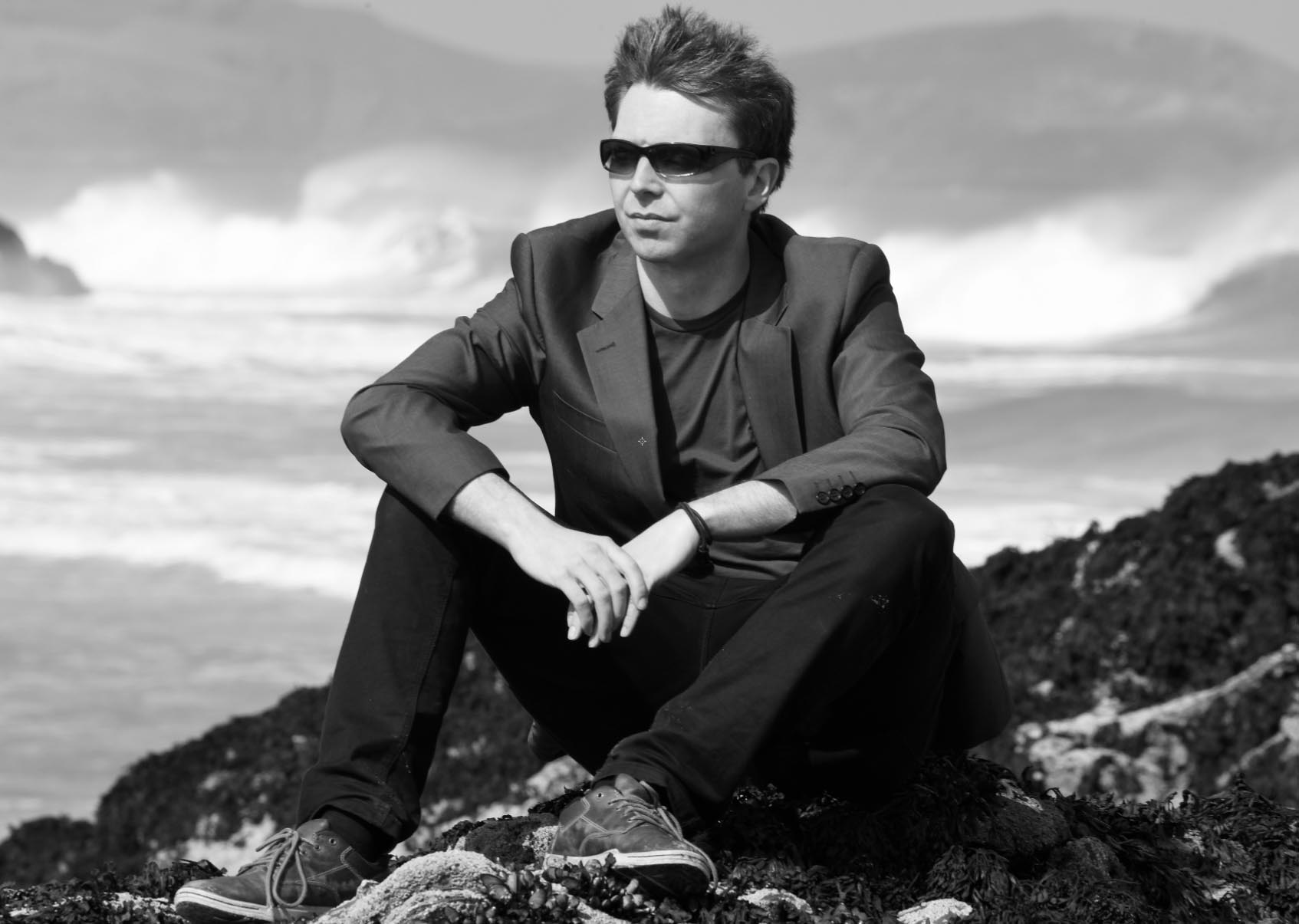 **** “Refreshingly different, punctate and well put together”
Fiona Ord-Shrimpton – All About Jazz